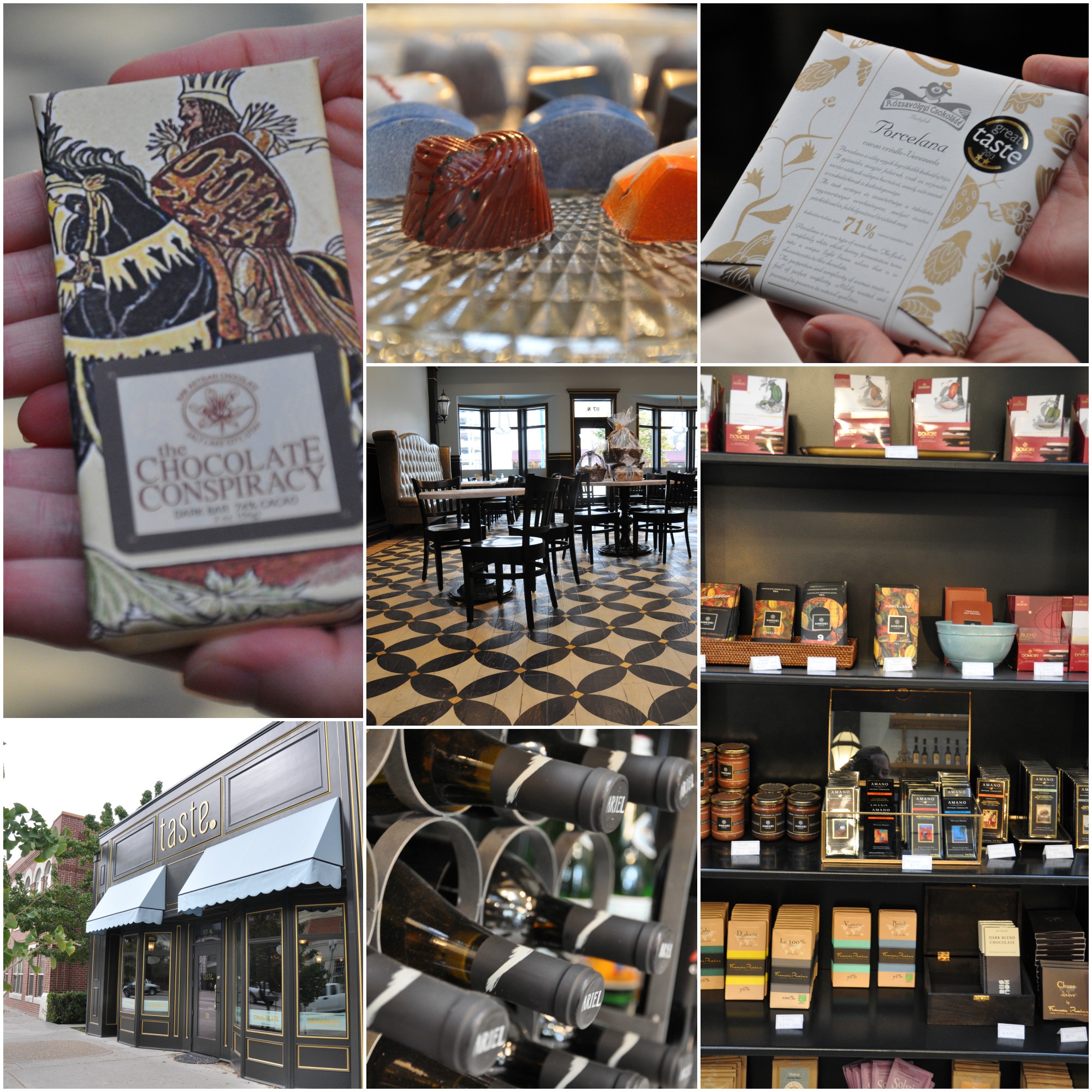 Sensuous Sandwich has been serving the people of Downtown Provo for over 30 years. We went in today to see what this restaurant is all about (let's not kid, we go here all the time). This is a dining must for anyone who loves sandwich, meat, veggies, or spicy names. We both enjoyed 6 inches, and were full. They pack it full of everything you could want. I had "The Spicy Enticer". It came with pastrami, pepperoni, and Italian sausage. I added cream cheese, all the veggies (including green peppers), and oil. Every bit was filled with the savory taste of the meat and the creamy smoothness of the cream cheese. The veggies were fresh and crisp. The other sandwich was "The Sensuous Sandwich", this was packed with ham, turkey, roast beef and jack cheese. The different kinds of meat work well together and the cheese adds just a little bit extra.

If you are up to it, you can do the food challenge. All you have to do is eat a 24 inch sub with the meat, cheese, and bread in 30 minutes. If you can power through this mammoth of a sandwich you get your photo on the wall, a free t-shirt, and a free drink whenever you wear it in. We were told about half of the people who try, finish in time. Those are good odds!

The restaurant is located next to the new Nu Skin building in Downtown Provo where it has been located since it opened in 1980, when the current owners parents moved to town from Idaho Falls. We got to sit down with Almond, the owner, and talk over the restaurant's history. She told us how it got its unique name. When here parents were still in Idaho, they owned three sandwich shops with large windows. A man came into the restaurant and offered to paint the windows for extra cash. His first few attempt to paint the windows failed due to spelling the word delicious wrong. He was told to fix it as the owner went to check on his other restaurant. When he came back the word delicious was gone (as was the painter) and replaced with the word Sensuous (spelled correctly). The window then read "Sensuous Sandwiches and Salads", the restaurant soon was known by that. When they moved to Provo it became the official name of the restaurant. They named the sandwiches to fit and the rest is history.

Sensuous has had the same feeling from day one. Almond told us she still has graffiti walls from the 80's in the back. It has a family feel to it, not only for diners but employees too. She told us about employees who parents met each other when one of them worked there. It is a little piece of Provo history and amazing food on top of that.
Sensuous Sandwich is open Monday-Saturday from 10:30 am-8:00 pm. They also have another location next to Burlington Coat Factory in Orem.
Author