3 Places to Eat Chicken and Waffles in Utah Valley

It's national fried chicken day! Celebrate with none other than chicken and waffles!

Ah yes, chicken and waffles...the combination that makes no sense until you eat it. Then it makes all the sense in the world. A Southern comfort food favorite-it can be rather hard to find some in Utah Valley. But never fear, here are 3 places where you can satisfy your chicken and waffles craving. 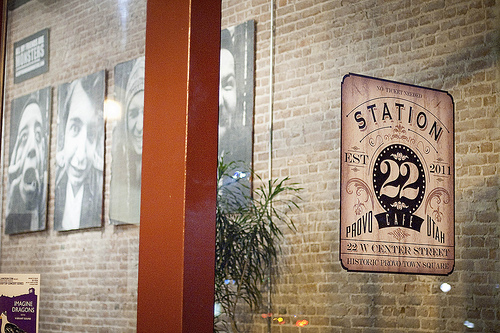 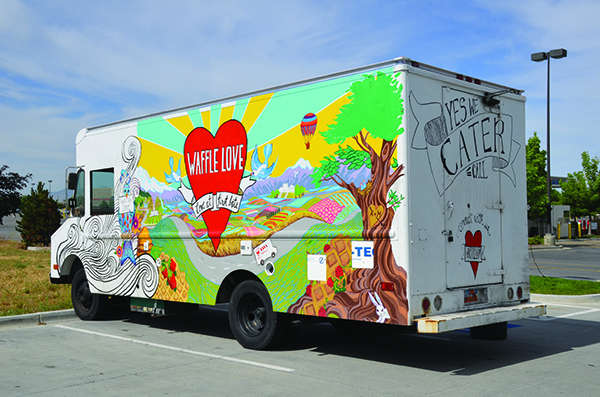 According to Google, this food truck phenomenon (now with its own store in Provo) serves chicken and waffles along with a variety of other waffle delights. 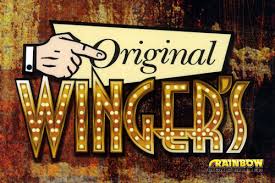 Winger's is a fun place to eat-popcorn appetizers, tons of lemonade flavors, and wings. Now there's another reason to go: chicken and waffles. You can find Winger's off State Street in Orem.

Are you a chicken and waffles fan? Tell us!

Sarah has a passion for travel. She believes everyone can have the travel spirit, whether they are at home or in Thailand! Come explore Utah County with her!