This Thursday and Friday, thousands of BYU students, myself included, will throw their caps in the air as they celebrate graduation. What better way to celebrate this momentous occasion than hiking to the Y while it's all lit up? BYU produced this great video in 2013 of students hiking and lighting the Y so you can see just how it's done.

The Y provides breathtaking views of Utah Valley, and the trail from the parking lot to the Y is short enough (a little over 1 mile) that it can be accomplished by younger hikers. That being said, the trail can get pretty steep at times, so it's a good idea to drink lots of water and stop to rest every now and then. The trail is very safe because of the high volume of hikers that make their treks up to the Y on a daily basis.

The Y itself is 380 feet high and 130 feet wide, covering 32,847 square feet, and is one of the largest school emblems of its kind in the United States. The Y is bigger than the entire Hollywood sign in California. It was completed in 1906 when BYU President George H. Brimhall commissioned Ernest D. Partridge and three of his students to survey the letters B, Y and U on the hill and the letters were soon thereafter laid out. To create the emblem, students stood eight feet apart, stretching from the bottom of the hill to the site of the Y, and shuttled lime, sand and rocks between the person before and after them. It took so much time and effort to cover the Y that no attempt was made to do the other two letters.

Anyone who has lives in Utah County needs to hike to the Y at least one time in their life. If you have never hiked it, set a goal to make the hike this Thursday or Friday night. There's never a better time to hike the Y than when it's shimmering above Provo City. 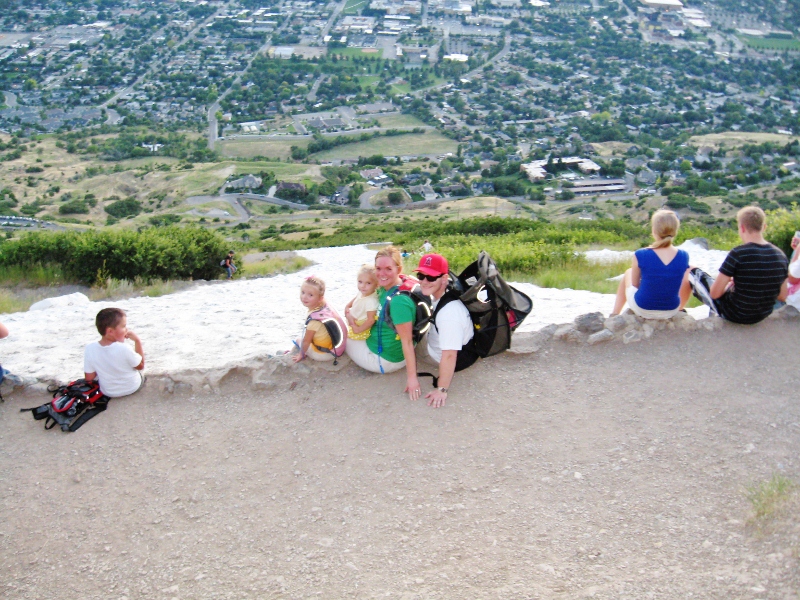 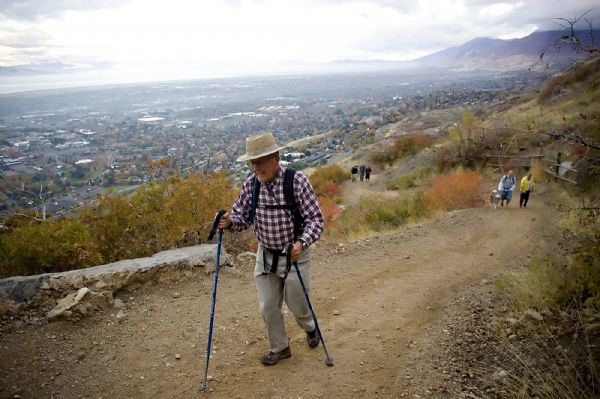 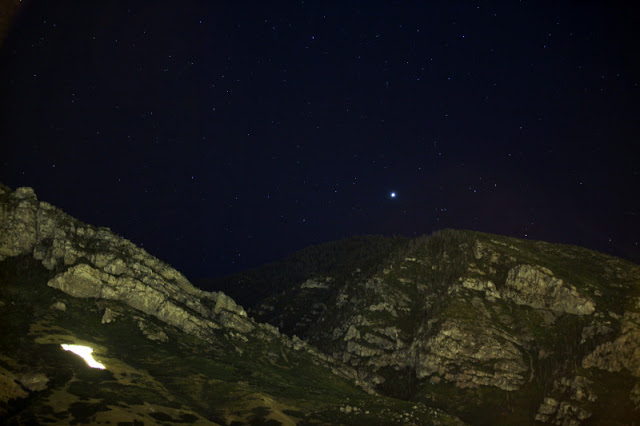