It's officially October, and that means the Halloween season is here! So get lost in a corn maze, eat some kettle corn, and shoot a few zombies at McCoard's Garden Center in Provo! 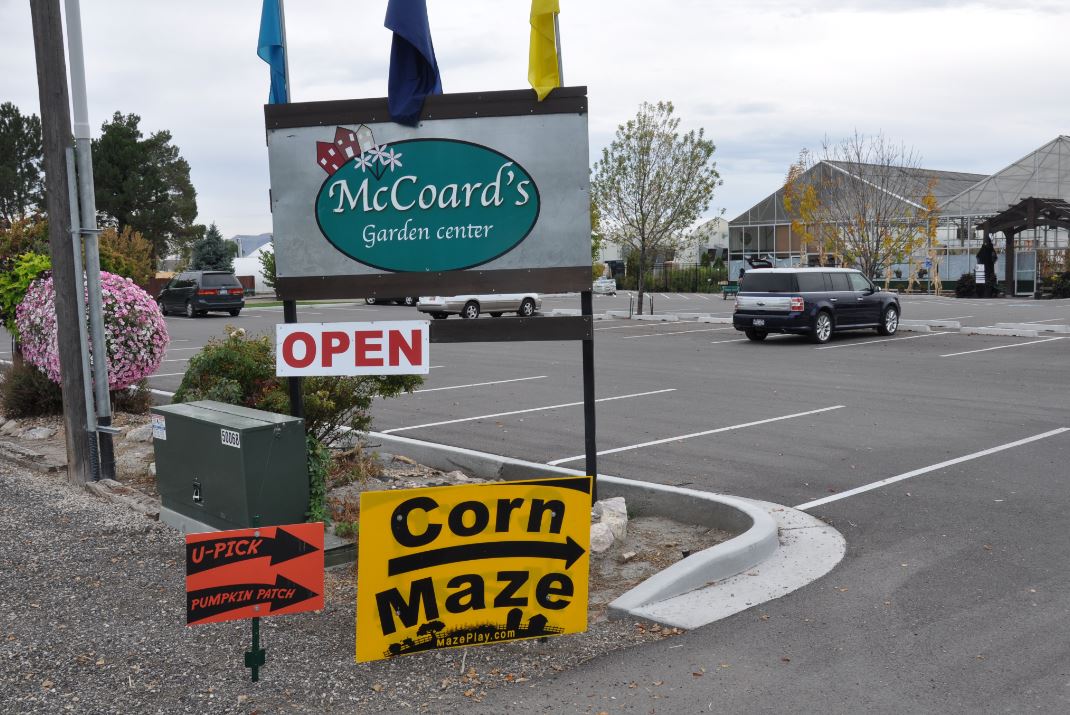 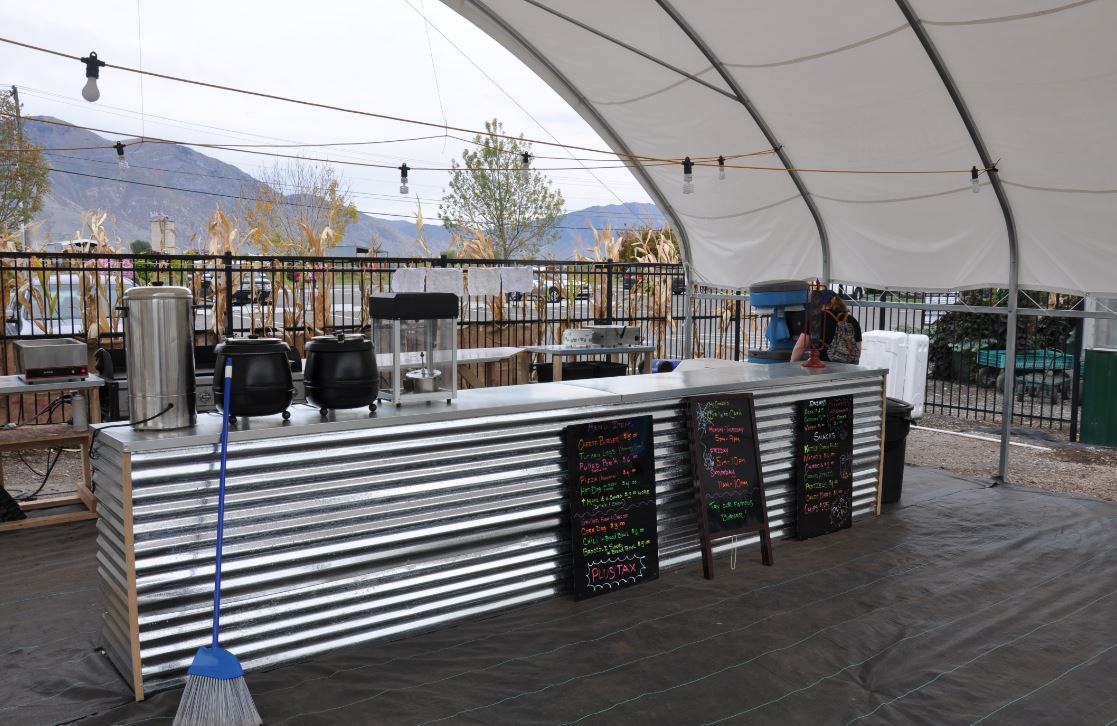 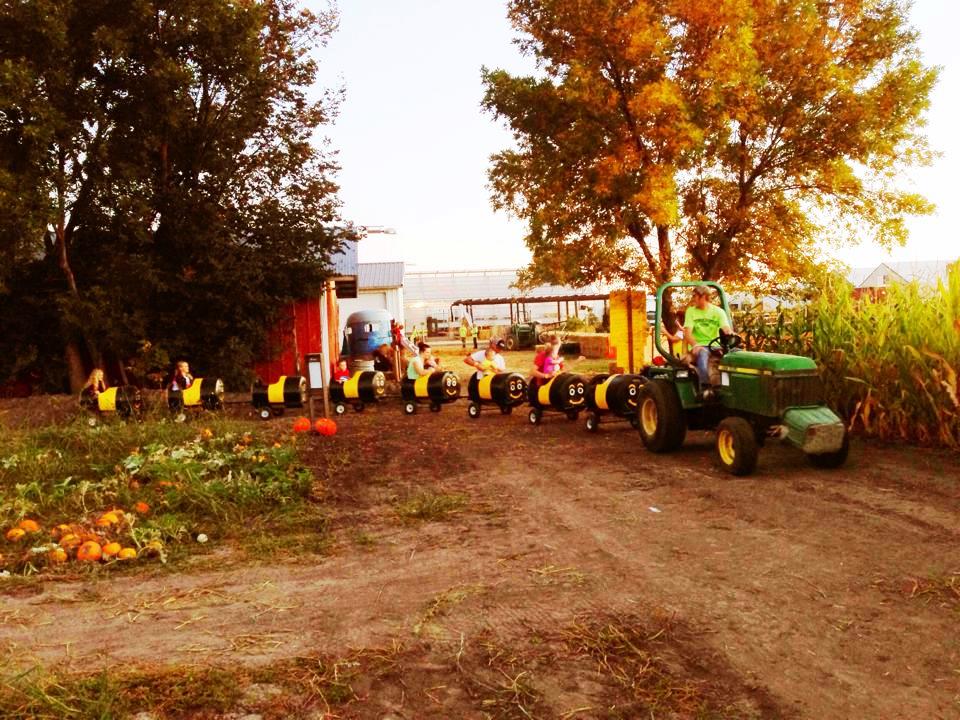 The corn maze is of course the main attraction, and it has been divided into three separate mazes: the Kids Maze (.3 milese), Adventurous Maze (1.4 miles), and Insane Maze (3.3 miles) The Corn Maze Admission (see pricing below) allows you access to all three mazes. The mazes have been designed to include interactive activities, which makes the maze much more than a haphazard stroll through the cornfields! 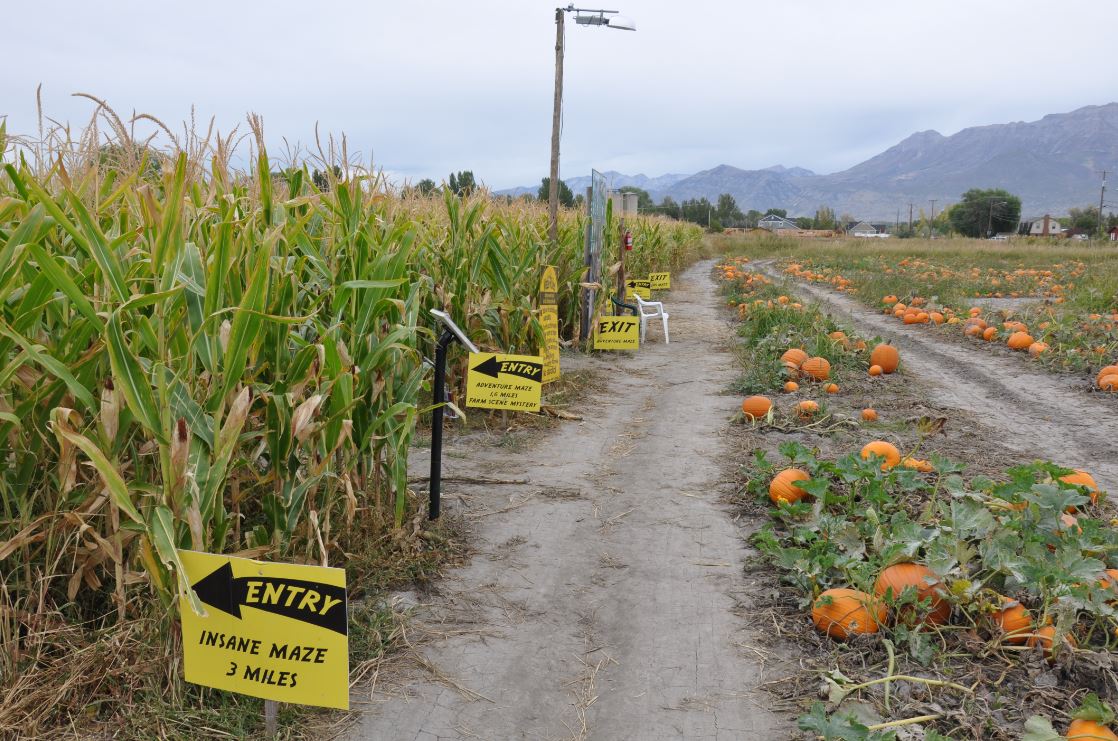 One of the newest additions to McCoard's Garden Center is the Zombie Paintball Patrol. This exciting activity offers guests the chance to hop in the back of a truck as it travels through the zombie-infested farm! The great thing about this paintball course is that is has a backstory that accompanies it: the local farmers were experimenting with the cross-breeding of plants, hoping to create a type corn that could grow without any sunlight. Everything was going fine until an unfortuante chemical spill affected all of the workers, turning them into the walking dead! The Zombie Paintball Patrol offers you the chance to shoot live zombies without the pain of return fire. The activity is suitable for families and is a great group activity! 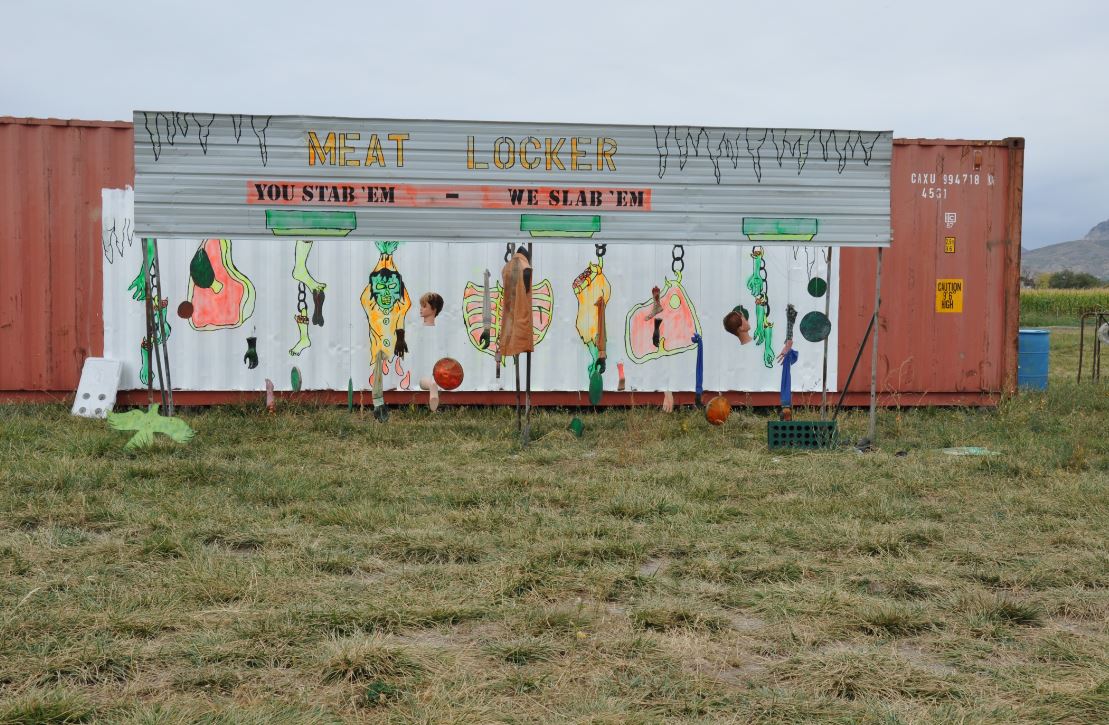 McCoard's Garden Center is in its third year of creating a corn maze for the Halloween season, and they were highlighted on KUTV Channel 2 News last year as a featured Halloween attraction. 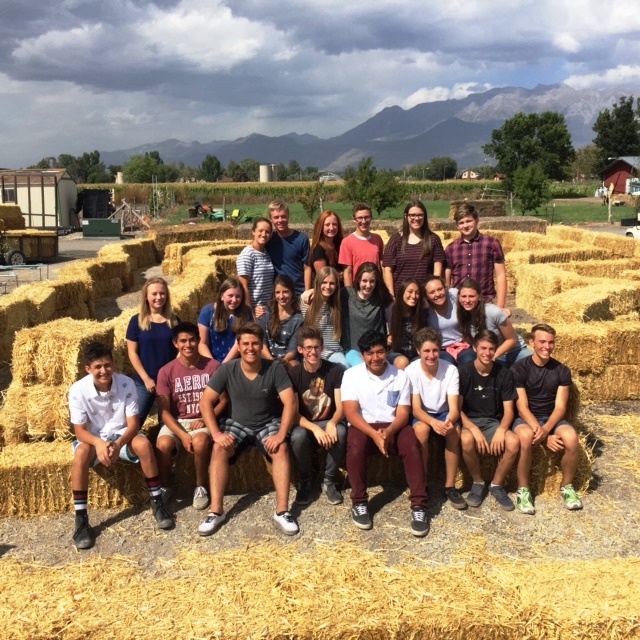 Here's the best news: the good folks over at McCoard's were kind enough to give us 10 tickets to the Corn Maze to give away! Be sure to enter our giveaway for your chance to win two free tickets. We'll pick five winners and mail the tickets straight to your homes! 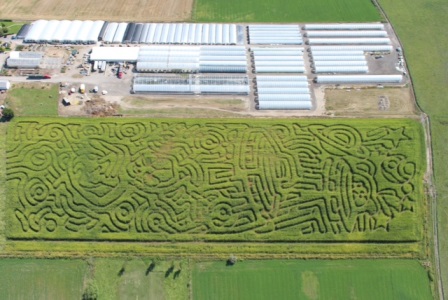 If you're in the mood for some fall family fun, head on down to McCoard's Garden Center on West Center Street in Provo (near the Provo Airport). The Halloween activities run from now until October 31st, so lurch on over here before it's too late—it's so much fun, it's scary!