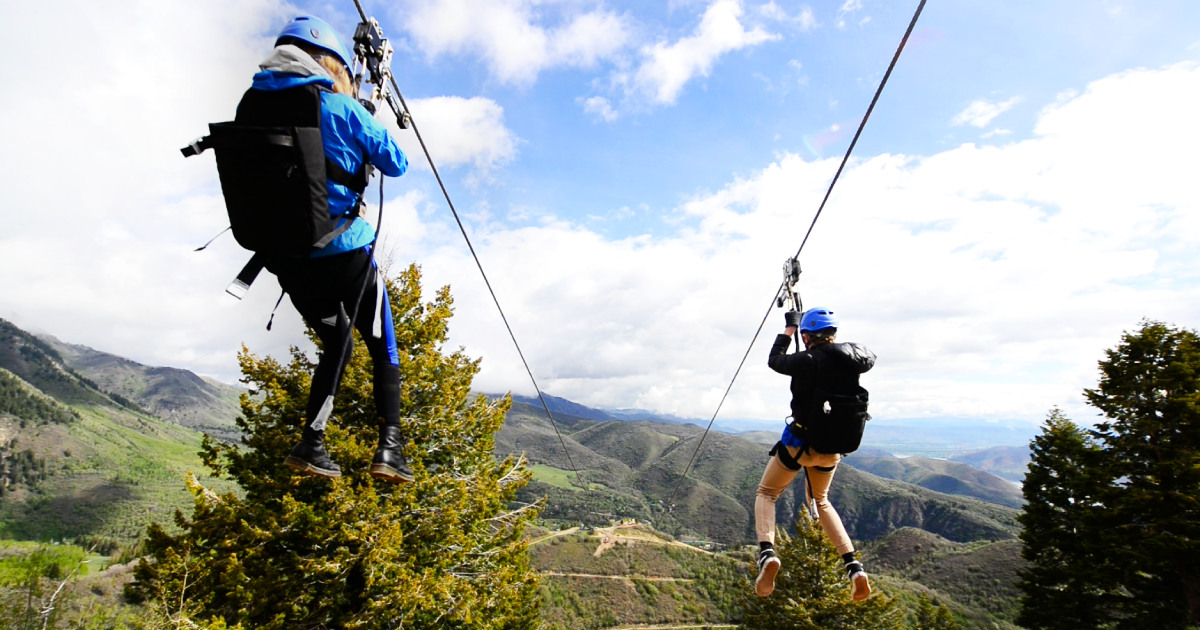 Generally speaking, a city or country finds its way onto travel publications' must-visit list when a major event is planned, a host of new hotels open or a milestone anniversary is on the horizon. In Cuba's case, of course, the reason it's sitting atop so many tallies has nothing to do with any of that. The fact that the Caribbean island has opened its doors to American travelers for the first time since the early 1960s is the cause for so much excitement. And while we certainly understand the fuss over tobacco plantation tours and colonial architecture, until the country ups the luxury ante, we'll be taking a wait-and-see approach with the nation. As for the 16 other places our Forbes Travel Guide editors mentioned here, jump right in for Olympic competition, world-class art showings and other ready-made adventures.